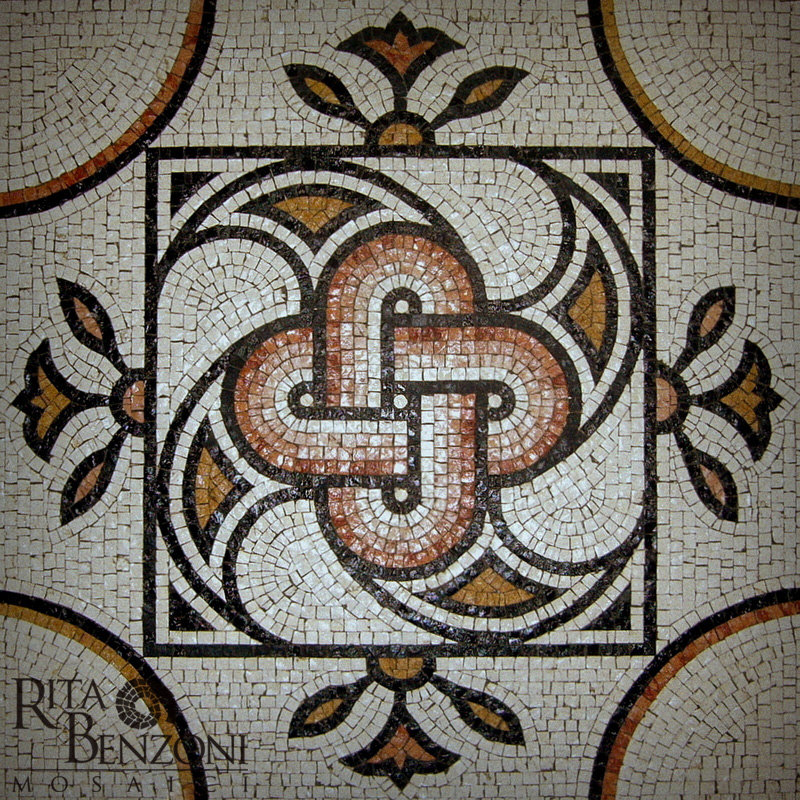 The knot of Solomon originates, for the Western world, in the Roman Augustan.
And ‘it recognized as a pagan symbol, early Christian, Jewish, barbaric, medieval and Renaissance and had also emphasized in African cultures Amerindian and Asian.
The main feature that fascinates is the harmony and the composition of sinuous bands linked.
The Node, magical-religious symbol, must be read in its original meaning of profound union between the human and the divine, between the real and the supernatural.