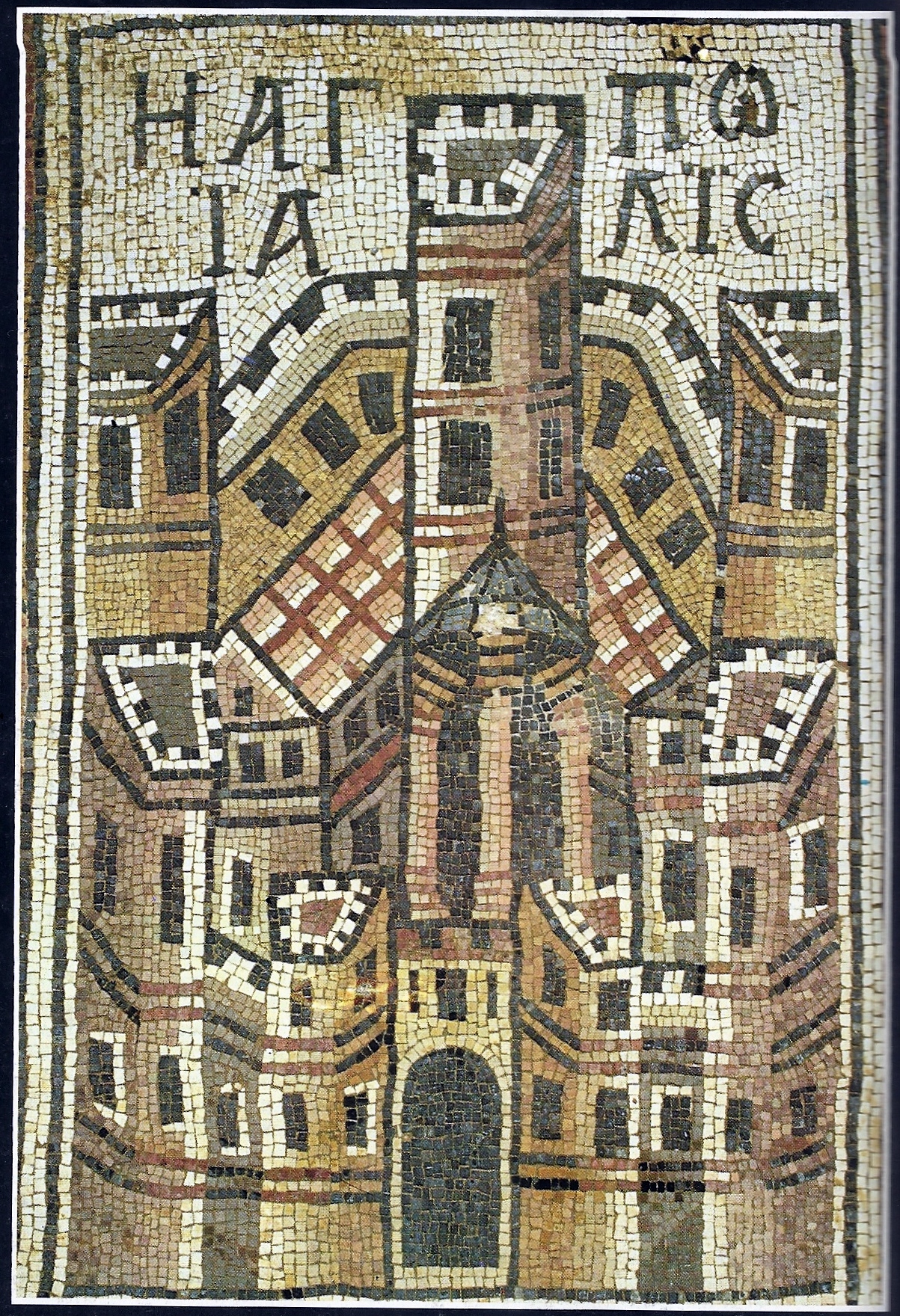 The mosaic and its history

The first occurrence of mosaic art date back to the Aegean culture although earlier, in prehistoric Crete, cobblestone floors were made. The first mosaic floors with drawings of white figures on a black background date back to the First Century BC. The introduction of tesseras (small pieces) began in the Hellenistic period and in flooring mosaics three fundamental techniques were already distinguishable:
Opus Sectile (composed of irregular marble slabs);
Tesselatum (with dice tesseras);
Vermiculatum (composed of tiny tesseras).
In the Third Century AD, the golden tesseras appear and in the Christian Age the vitreous paste wall mosaic assumes a style of independent art, arriving at its greatest splendor with the Byzanties. Thanks to the Romans, the figurative flooring mosaic reflourished and with the work of the Cosmateschis the inlay work prevailed.
In the 17th Century tesseras assume almost the function that the brush-stroke has painting. A more and more detailed technique had been evolving and it arrived at its extreme best in 18th Century’s works. In the 19th Century the creation of mosaics on the one hand started using industrial techniques, while on the other hand it assumed a role of further integration with the painter’s work.
The first renown modern artists using mosaics in their works were Gustav Klimt and Antony Gaudì. Both were in a masterly, even though different, way to exert their own magic of mosaic expression and to give mosaic art its own autonomy. Around the 60’s and 70’s the mosaic as a variety of extremely different but available styles and techniques was rediscovered